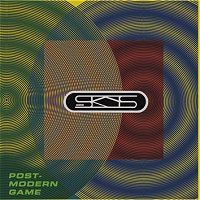 The art-rock group representig own compositions in english. The SKYS took part in New York music festival in June 2004 and won the prize as Best international group. Album “Postmodern game” was recorded and published for international audience and has been played by various Radio stations around the World.